In late September 2005, the photographer Robert Polidori travelled to New Orleans to record the destruction caused by Hurricane Katrina. Arriving at night he found few remaining inhabitants amongst the devastated ruins of the city. The next day he began photographing and entering the abandoned houses, many of which were still water-logged or carried the 8 ft tide-mark of the floods. Slowly he began to learn the system of graffiti signs and codes applied to the exterior of the buildings by the rescue forces. Each room he entered seemed to Polidori to be like a womb and he thought of his photographs as the work of a psychological voyeur, mapping the lives of the absent people through their abandoned belongings. The discovery of an abandoned body in one house reinforced his struggle with the problem of making beautiful images from human disaster. As with all his work, Polidori has succeeded in producing much more than a series of documentary images. 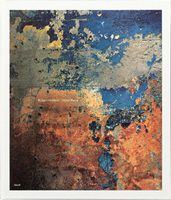 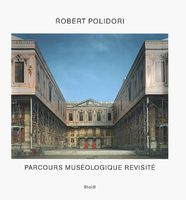 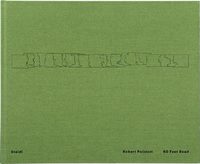