Katherine Bradford (born 1942, New York City) is an American artist, primarily abstract painter. She lives in New York City and has a painting studio in Williamsburg, Brooklyn. She is on the graduate MFA faculty at the Pennsylvania Academy of the Fine Arts in Philadelphia, and teaches a course on non traditional painting at The Fashion Institute of Technology. Her work is represented by the Edward Thorp Gallery in New York City. She was awarded a Guggenheim Fellowship in 2011 and was a recipient of a Joan Mitchell Foundation Grant in 2012.

Ted Gahl (born 1983, New Haven, Connecticut) is based in Litchfield, Connecticut. Nothing if not eclectic, Ted Gahl’s painting practice is nonetheless united by a reverence for art history and a humorous treatment of subject and material. In his large, bold paintings and mixed-media canvases, coloured wood and found objects jut out at odd angles, scrawled text and aggressive figuration clash and merge, and compositions dissolve into pure abstraction. Gahl asserts that at the core of his practice is an interest in painting, and he is unconcerned with a definitive style. “I’ve always been a fan of minimal and monochrome painting, but at the same time love elements of figuration and drawing in work,” he says. “My goal was to create paintings that, from afar, read as relatively flat, but when you get closer, include elements of subtle color and form.” Fittingly, Gahl cites a wide range of influences, including Richard Diebenkorn, Norbert Schwontkowski, Dorothy Iannone, Raoul de Keyser, and Henry Ossawa Tanner. 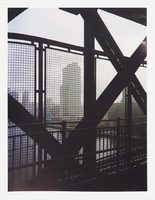 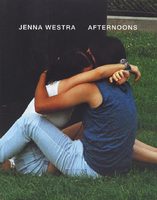 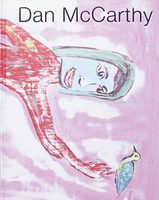 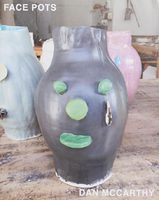 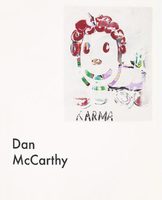