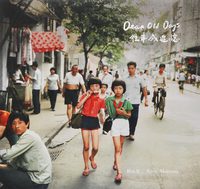 In the early 1980s, Akiyama traveled through China and photographed children in many parts of the country. The images were published in the book “Dear Old Days” in 1982 – whose re-release in 2019 garnered huge attention both in China and Japan.

This second volume consists of 122 previously unpublished photographs selected from the more than 8,000 original images. While also reveling in a positive nostalgia for the “dear old days”, the photographs live off Akiyama’s acute artistic sensibilities and the close distance to his subjects. His images capture the historic and social conditions of the era as much as the individuality hiding behind each child’s face. 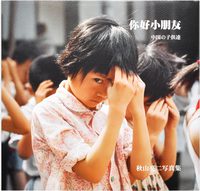