Here is an unproven statistic: India is the world leader for selfie taking. The only potential competitor would be China , with a similarly large population, but if you refer to the ‘Death by Selfie‘ statistics, India is so far ahead, there is no real competition. It is probably wise to assume that if more people are killed by a phenomenon, then more of this activity must be taking place.

In 2015, 27 people died taking selfies. In both 2016 and 2017, 68 were killed by selfies. Many of the deaths occur when other people step in to try and rescue the selfie taker washed away by freak waves. People also die by going too near a raging fire, or the often occurring stepping backwards off a cliff edge. However to India’s great credit this figure dropped substantially in 2018, down to a mere 2 deaths.

The authorities in India are aware of this hazard, and for example in Ooty at, the popular boating lake, all selfies are banned whilst boating, this despite the mandatory instruction to wear a life belt.

But on the beach of Goa, it is impossible to look round without seeing a selfie being taken. The selfie stick purveyors are also circling round and these are offered constantly along with a massage, pineapple and all of the others items and services that are available to the beach-goer.

The other observation I would make is that very rarely do selfies come singly; a typical sequence would have many dozens of options perused, and sometimes these extended sessions can take a good ten minutes. I am not sure how the editing takes place, or indeed if these selfies get saved and downloaded.

Another novelty for me is that people often request to have a selfie with me because I am a Westerner and of course I agree. So there must hundreds of images of Martin Parr floating in Indian cyberspace, untraceable autoportraits that will never be recognised.

In my quest to photograph the huge business of tourism, the introduction of the smart phone and subsequently the selfie stick have changed the ritual of a tourist visit in a dramatic fashion. I could not ignore this phenomenon and is celebrated in this small collection of images, where most are taken in India, and few other locations thrown in for good measure. 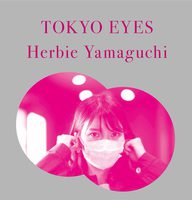 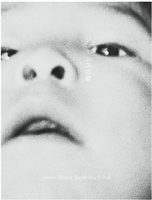 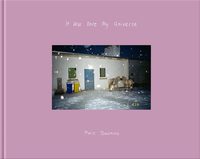 It Was Once My Universe 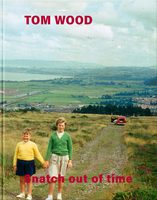 Snatch out of time