Found: The Rolling Stones presents a series of snapshots of The Rolling Stones on a 1965 tour through Savannah, Georgia and Clearwater, Florida. Discovered nearly fifty years later in an unmarked box at a flea market in Southern California by musician and art collector Lauren White, these rare candid images of Mick Jagger, Brian Jones, Keith Richards, Charlie Watts, Bill Wyman and founding member and road manager, Ian Stewart, capture the band — on the brink of global superstardom — relaxed and unguarded. On tour in North America in the spring of 1965, the young band was playing YMCA auditoriums and college gymnasiums in support of their third album, The Rolling Stones, Now!, and still trying to set themselves apart from the scores of other bands emerging out of Britain at the time. An additional handful of snapshots (found in the same box) appear to be from a year or two later, with the band in full rock-star mode… Dilettante gallery in Los Angeles showed the photographs for the first time after their discovery, but despite considerable press attention, the photographer responsible for these remarkable images still has not emerged. Some have speculated that it could be Keith Richards, since he appears in only one of the 23 photographs. White has her own suspicions: “My female intuition says that it was a girl. If you look at the photos, they look very vulnerable … I don’t think that a guy could evoke that kind of expression.” The cache of photographs is a rare discovery and a thrilling piece of rock-and-roll history, but also an intimate, fresh look at five faces that were soon to become iconic.

What Sort of Life Is This 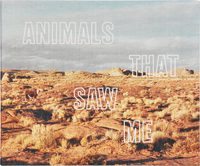 Animals That Saw Me: Volume Two 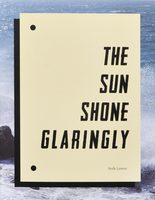 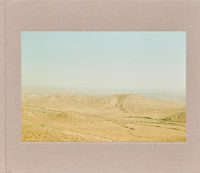 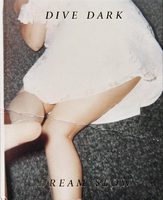 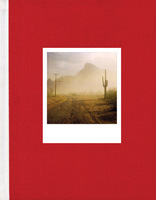