An inveterate traveller, Henri Cartier-Bresson (1908–2004) captured the world with his camera, justly earning himself the title of ‘the eye of the century’. Between trips overseas, he regularly photographed Paris, although he rarely spoke about the city that he had made his home, where he had spent his formative years, made friends, and built a hard-won reputation.

Produced in collaboration with the Fondation Henri Cartier-Bresson and designed to accompany a major exhibition at the Musée Carnavalet, this book showcases more than sixty years of images of Paris. It invites you to follow in the footsteps of a master photographer as he wanders the banks of the Seine and explores the more rarely seen edges of a city in a state of perpetual change 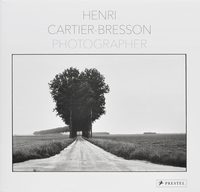 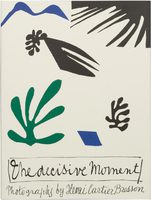 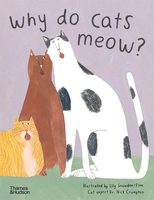 Why do cats meow? (Favourite Pets)