How one tilts the camera, holds it with both hands in front of the waist. How one looks through the viewfinder, gazes one-eyed into the world. How one hides it in stockings, behind the back, and how one lets it peep out from behind the corner of a building, as though it were a detective. Holding the Camera shows a pictorial genre from the now extinct era of analogue photography. Like the dinosaurs, supposedly the victims of a violent meteorite bombardement, also these images that were once distributed a million times over in instructions and advertisements, have been erased, deleted. 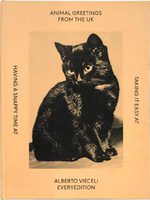 Animal Greetings From The UK

Scrapbook of the Sixties (Reprint)

I Seem to Live

Not Just Your Face Honey 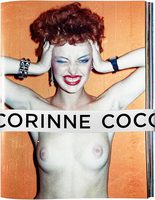