Humanise Something Free of Error meditates on man’s attempts to influence the climate through weather modification, in the form of a visual research project compiled over three years.

Taken broadly, weather modification refers to man-made attempts to intervene in natural weather patterns through advancements in science and technology. Initially, this took the form of positive gestures to stimulate food production and alleviate water scarcity, or to prevent damaging weather such as hail or hurricanes. The 20th century saw these processes integrated into military and capitalist technologies: to extract profit from the land, and to destabilize economies, ecosystems, agriculture and financial commodity markets. The weaponization of the weather and the prospect of environmental warfare raises questions about the ethics of harnessing natural forces as a form of power.

Gathered from sources as diverse as press libraries, online forums and the artists’ photographic archives, Humanise Something Free of Error is an oblique response to these issues of power, left open-ended through visual associations along the thin line between peaceful and hostile usage of geoengineering. This critical engagement questions man’s ability to responsibly manage powerful and harmful ecological forces.

The experiments evident in Humanise Something Free of Error are inseparable from the impending climate crises of our age, and paint an urgent picture of extreme hidden trajectories to control ecological change. Contained within is also an essential obscurity: the unknowable covert operations taking place in the skies above; the invisibility of the state. Collecting these images together asks questions about our living relationship with the planet, as well as about man’s relationship with technology - whether we are in control of the processes we have released upon the world, or whether they are now in control of us.

Sarah Piegay Espenon (b. 1990) is an artist and designer, and the co-founder of Loose Joints. Her work generally incorporates archival photography and examines at the impulses to collecting and process data. Humanise Something Free of Error is her first book. 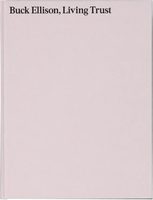 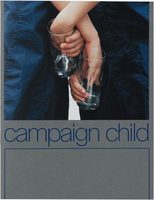 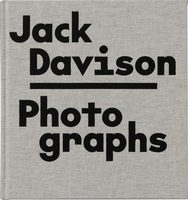 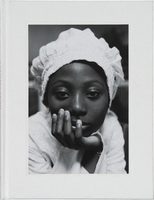 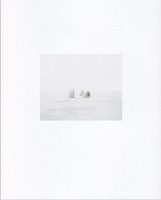 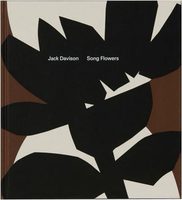 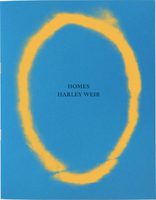