The first international volume--and the very first English release--on Xiao Quan, one of the most acclaimed contemporary photographers in China.

Xiao Quan shot to fame with his large-scale photo album Our Generation. The album, published in 1996 in China, features almost all of the famous figures in literature and fine art during the 1980s and 1990s, including Zhang Yimou, Chen Kaige, Jiang Wen, He Xuntian, Tan Dun, Bei Dao, Wang Anyi, Shi Tiesheng, Chen Cun, and Cui Jian, among others. In order to make this picture album, Xiao Quan traveled around China, and it took him nearly ten years to complete it. This book returns to that project to present it to a wider audience.

This is a personal and fascinating documentation of China's late 1980s through the 1990s, capturing the drastic social change of the country's first decade of economic reform. Through an attentive selection of his most significant portraits of ordinary people around China and a group of emerging artists, this book aims at a comprehensive depiction of Xiao Quan's generation, giving a new perspective on Chinese cultural evolution and contemporary society. 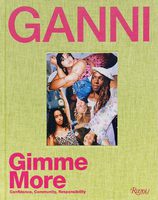 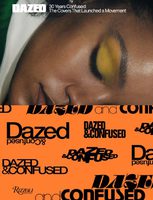 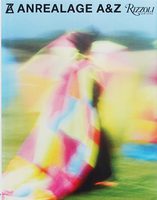 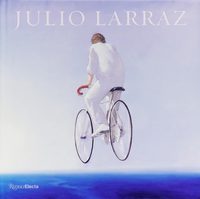 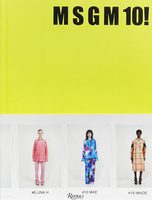 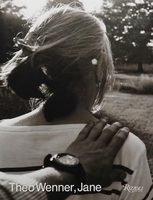 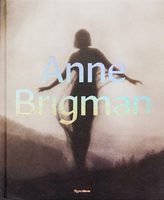 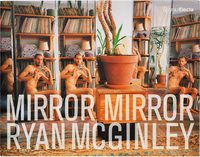 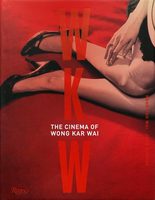 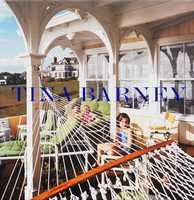 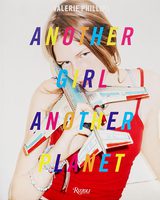 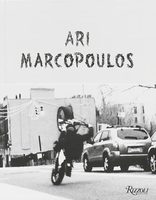 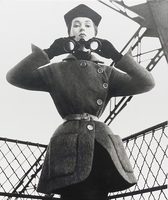 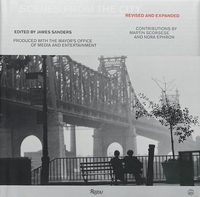 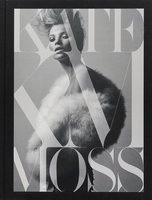 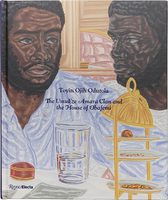 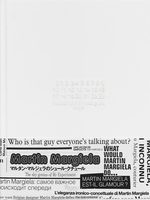 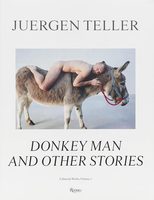 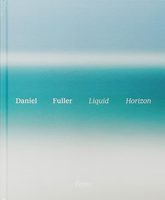 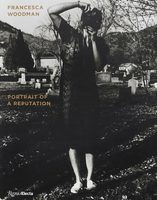 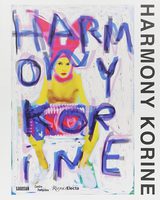 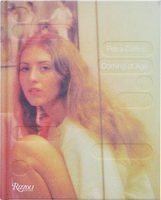 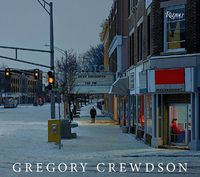 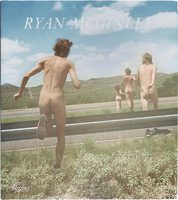