Photographers Karen Knorr and Olivier Richon documented the London Punk scene between 1976 and 1977. Of the resulting black and white photographs, many remained unpublished for over 30 years, and were brought together for the first time in Punks.

The word punk is associated with a style and attitude formed by disenchantment, nihilism, visual violence and theatricality. At the time these photographs were taken there were approximately 3 million young people unemployed in Europe. Some of the Punks captured by Richon and Knorr were still at school, others out of work and those who worked during the day were punk at night. For this early student collaboration, the photographers, both new to London, directly engaged with the young punks, encouraging performance and playful interaction.

Karen Knorr was born in Frankfurt am Main, Germany in 1954 and was raised in San Juan, Puerto Rico before arriving in London in 1976. She graduated from the Polytechnic of Central London with a BA (Hons) in Film and photographic Arts in 1980 before completing a Masters in Photographic Studies at Derby University in 1990. She was awarded a National Endowment of the Arts Award in 1986 for her series Gentlemen and her recent work India Song was awarded the Pilar Citoler V International Photography Award in 2010. She is Professor of Photography at the University for the Creative Arts, Farnham, Surrey.

Olivier Richon was born in Lausanne in 1956, and came to London in 1976. He studied at the Polytechnic of Central London, where he graduated with a BA (Hons) in Film and Photographic Arts in 1980, and a Master of Philosophy in 1988 for a project on Exoticismand Representation. In 1991, he received the Camera Austria Award for Contemporary Photography. Real Allegories, a monograph of his photographic work, was published by Steidl in 2006. He is Professor of Photography at the Royal College of Art. 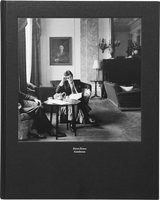 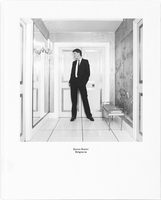 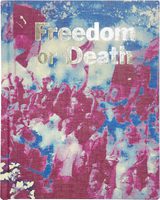 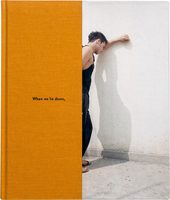 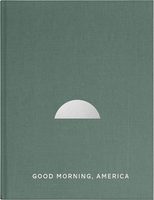 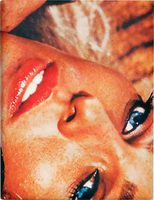 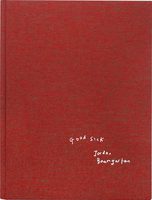 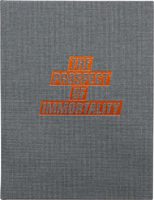 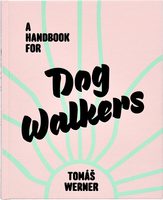 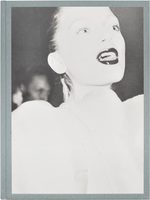 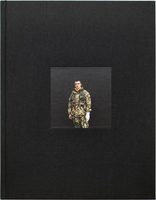 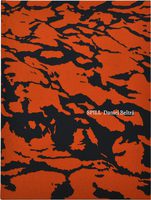 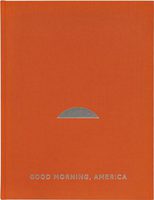