Photographer Christopher Herwig has covered more than 30,000 km by car, bike, bus and taxi in 14 former Soviet countries discovering and documenting these unexpected treasures of modern art. From the shores of the Black Sea to the endless Kazakh steppe, these extraordinary bus stops show the range of public art from the Soviet era and give a rare glimpse into the creative minds of the time. The book represents the most comprehensive and diverse collection of Soviet bus stop design ever assembled from: Kazakhstan, Turkmenistan, Uzbekistan, Kyrgyzstan, Tajikistan, Ukraine, Moldova, Armenia, Abkhazia, Georgia, Lithuania, Latvia, Estonia and Belarus.

After his first book, Christopher Herwig has returned to the former Soviet Union to hunt for more Soviet Bus Stops. In this second volume, as well as discovering unexpected examples in the remotest areas of Georgia and Ukraine, Herwig turns his camera to Russia itself. Following exhaustive research, he drove 15,000 km from coast to coast across the largest country in the world, in pursuit of new variations of this singular architectural form. 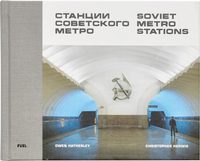 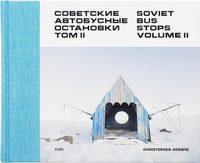 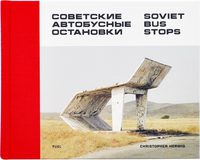 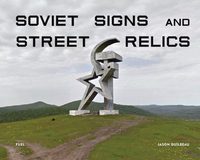 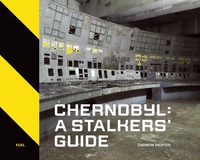 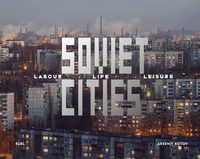 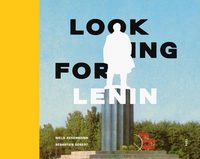 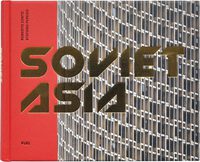 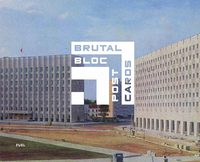 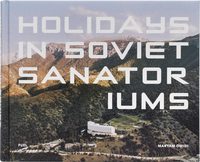