Once left in a car, for a short while as a young kid, Martin remembers the feeling that no-one might come back. Around about the same time he identified and fell in love with dogs - they were also silent, just as he felt in the car. A few decades later the two memories fused into this strangely melancholic but also subtly humorous project.

These cinematic photographs of dogs in cars, taken mostly at night, reveal an emotional honesty that only animals can express. Behind the dogs’ eyes are feelings that humans so often avoid: the fear of being alone, the uncertainty of the unknown, but also a certain hope that can be found in silence.

The Silence of Dogs in Cars 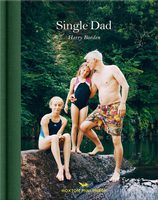 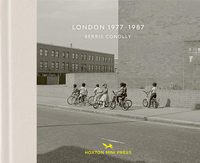 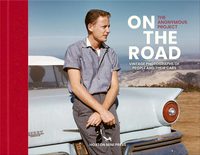 On the Road: Vintage photographs of people and their cars 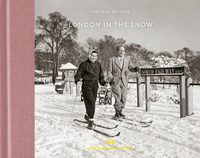 London in the Snow

When We Were Young

Adventures in the Lea Valley

The Isle of Dogs

Once Upon a Time in Brick Lane 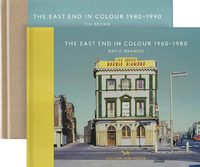