Takashi Homma’s photographs are said to have a special energy, lying in the detachment he can reach with the objects and people in front of his camera. In this new book, the Artist's very personal subject still seems to make no compromise to the disconnected way he registers what he sees through his lense. At first sight the viewer could be brought into imagining that Homma may perceive his daughter as just being part of the Tokyo urban landscape as all the cars, houses and trees are... Or is she just ‘acting’ as one of them, being exposed to the staring eye of her everyday spectator – her father –, like Tokyo’s cars, houses and trees are to their inhabitants, she neither resist nor attempt to seduce the camera, but impassively returns his glances, even trying to become the spectator herself once.

Takashi Homma’s own “I love my daughter very much. I love Tokyo very much.” declaration is probably the key to reveal the connection between the graceful and intimate sequence of images depicting Homma’s daughter and the city of Tokyo. With his incredible touch and distance he again creates a special world of his own, documenting his daughter from being a toddler to a young little girl through the everyday places in and around their life. 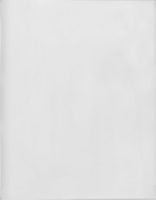 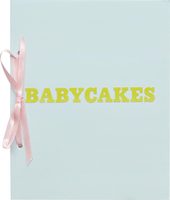 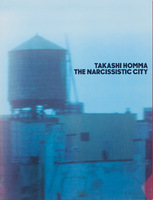 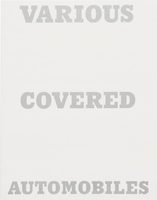 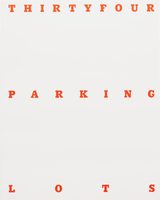 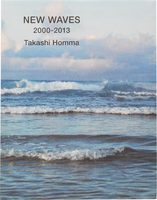 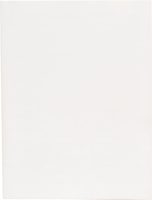 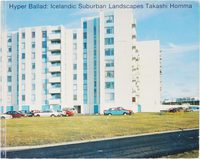 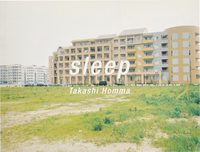 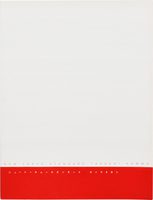 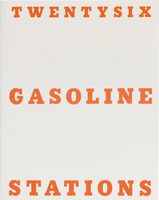 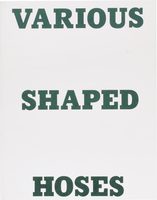 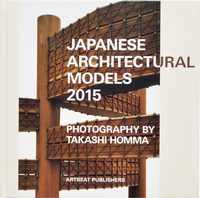 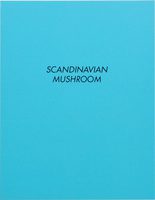 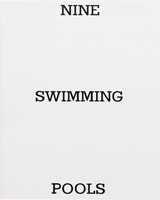