This is a collection of the temporary sculptures by Chi Tsai Ni. Ni re-arranges and sets them again according to his memory, when our photographer shoots them. Ni’s daughter edits the book, accompanied by Ni’s preliminary sketches.

Chi Tsai Ni’s original works were gone. They only exist in the memory of his family members. As his daughter recalls, around 1989 - 1999, when returning home from school, she would find those sculptures lying in her parents’ bedroom. They came in weird shapes, and the shapes never repeated.

Ni’s wife does not participate in any discussion.

When re-making the sculpture series, Ni recalls the younger days when traveling with his friends, they lodged, by mistake, in a love motel. There on the bed was a pile of blanket-mountain giving a hint of sex. Ni’s own sculptures showed much the same sexy fantasies.

As requested by his daughter, Chi Tsai Ni re-makes the past sculptures, he draws new sketches for preparation. And he has used tissue paper to practice beforehand, he adds. 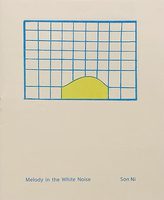 Melody in the White Noise

THERE IS NO FUTURE 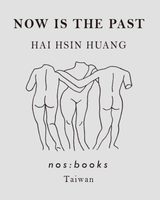 NOW IS THE PAST 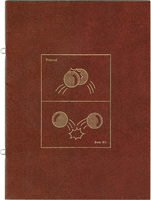 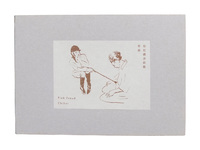