The work Two Donkeys in a War Zone finds its source in a video of the U.S. Army available on Youtube. A drone follows an attack against an Isis camp. Between two explosions, the infrared camera briefly highlights two donkeys. This intrusion of two animals unintentionally witnessing human violence had me look for drone strike videos produced by the U.S., Afghan or British army with moments or details that do not belong to the combat but are instead a part of ‘ normal life ’, the off- camera’s of an asymmetrical war. These photographs of operative videos, supporting military propaganda, show the conflict through the drone’s eye. The operator is only looking for his target, but life carries on next to the explosion. These movements, instants of existence, signify humanity. Two donkeys in a war zone is a search, by cropping and subverting operative images, for traces of life inside pictures of death. 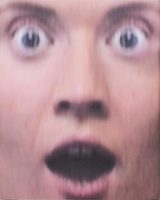 Happiness is the only true emotion 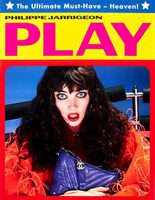 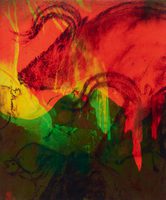 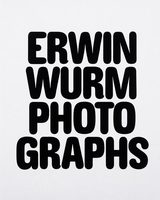 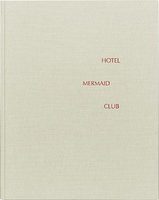 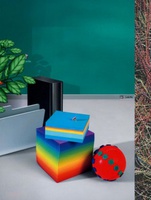 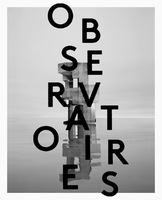 Now will not be with us forever 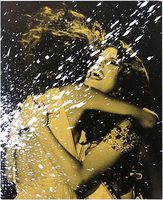 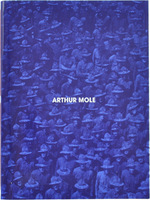 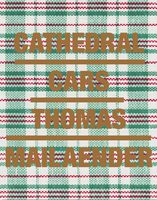