The long awaited second edition of the sold out 2009 original, this multi-layered portrait of “the violet isle”—a little-known name for Cuba inspired by the rich color of the soil there—presents an engaging, at times unsettling document of a vibrant and vulnerable land. It combines two separate photographic visions: Alex Webb’s exploration of street life, with his attuned and complex attention to detail, and Rebecca Norris Webb’s fascination with the unique, quixotic collections of animals she discovered there, from tiny zoos and pigeon societies to hand-painted natural history displays and quirky personal menageries. The result is an insightful and intriguing blend of two different aesthetics inspired by Cuba’s existence over the last fifty years in an economic, political, cultural and ecological bubble virtually untouched by the rest of the world, and unlikely to remain that way for much longer.

Alex Webb has published 16 photography books, including The Suffering of Light, a survey book of 30 years of his color photographs. He’s exhibited at museums worldwide including the Whitney Museum of American Art, N.Y., the High Museum of Art, Atlanta, and the Museum of Fine Arts (MFA), Boston. A Magnum Photos member since 1979, his work has appeared in The New York Times Magazine, National Geographic, and other publications. He has received numerous awards including a Guggenheim Fellowship in 2007. Violet Isle: A Duet of Photographs from Cuba, with Rebecca Norris Webb, was exhibited at the MFA, Boston, 2011-2012.

Originally a poet, Rebecca Norris Webb often interweaves her text and photographs in her six books, most notably with her monograph, My Dakota—an elegy for her brother who died unexpectedly—with a solo exhibition of the work at The Cleveland Museum of Art in 2015. Her work has appeared in The New Yorker, The New York Times Magazine, National Geographic, and is in the collections of the Museum of Fine Arts, Boston, Cleveland Museum of Art, and George Eastman Museum, Rochester, N.Y. Violet Isle (with Alex Webb) is part of the CUBA IS exhibition at the Annenberg Space for Photography in LA through March 4, 2018, with the Webbs giving a joint lecture, “On Cuba and Collaboration,” there on Thursday, Jan. 25, 2018. 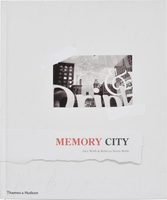 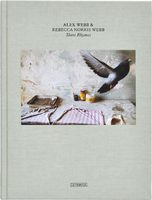 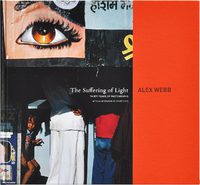 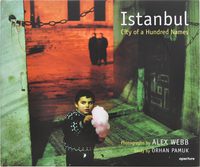 Istanbul: City of a Hundred Names 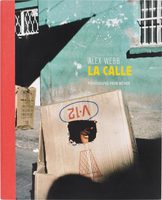 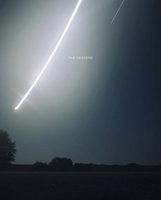 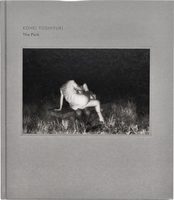