This project surveys the American straight white male’s endless pursuit to sustain power and the institutions that enforce their supremacy. The pictures are a compilation of Bush’s own alongside an archive of gold prospectors and propaganda photographers that span from 1920 to the early 1970s. Bridging a century of photographs, this body of work juxtaposes systems that conceal their influence and preserve a violent regime alongside the burden of that heritage.

For the past ten years, Shawn has focused on Western systems of authority through the lens of masculinity. His bodily identity has allowed him to connect with male communities across the United States through traditionally masculine venues, though often starting in online forums where many males feel free to express their inner thoughts. In this space, it became clear how petrified many straight white men are of losing their socio-economic position to those who are not also straight white men, often employing a defend-at-all-cost attitude with a plan of attack.

After the first eight years making images while living in progressive city metros, Bush moved to Wyoming, USA, under the Trump presidency.

“For me, living in Wyoming is a source for research into white maleness, entitlement, and control that was on full display during a historic presidency.”
— SHAWN BUSH

Being immersed into the time capsule of the past that is Wyoming forced the artist to think about the present as an echo of the past and changed how I create, which is when he began to solely photograph using a large format camera, black and white film, and working in still life. Many of these photographs also use a bare bulb flash to connect the language used in the image archive to the present, creating a narrative that dissects a history rooted in colonialism and unable to confront its past on a collective level. 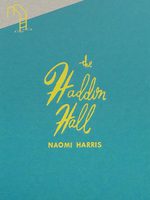 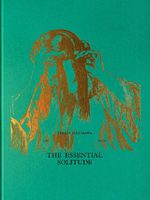 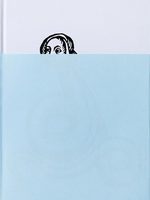 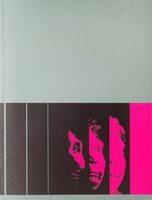 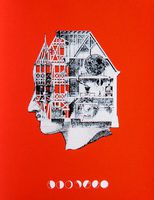 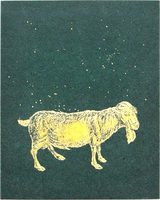 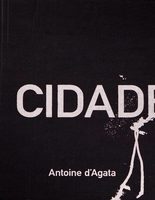 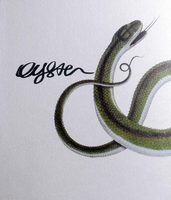 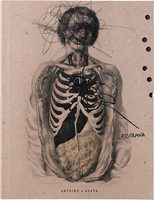