Propaganda, the manipulation of political opinion by means of carefully selected information or disinformation, is common to all eras. But rarely was the playing field so ambiguous and the players so hard to identify. Even at the highest political level, facts that appeared incontrovertible now seem to be ruthlessly parried by people wielding ‘alternative facts’.

In an age defined by the alarming rise of Post-Truth politics, it is of the greatest importance to take a closer look at the nature and provenance of information, especially visual material. Historical examples aside, the portfolios featured in this issue come primarily from contemporary artists. These artists share a critical attitude to propagandist media strategies and the visual imagery deployed within them.
Art has the capacity to expose power, and where possible show its true face. That is more valuable now than ever. 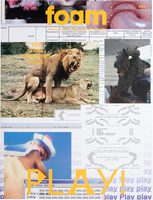 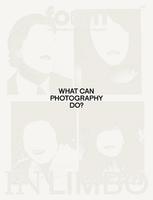 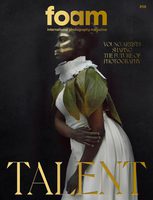 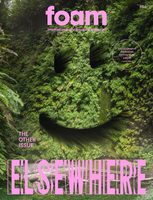 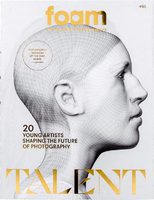 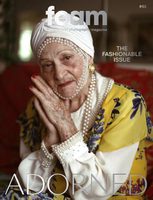 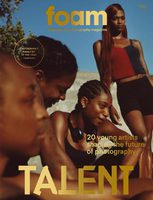 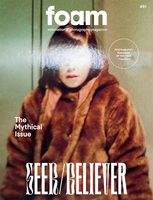 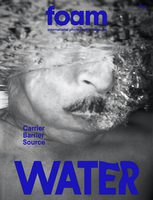 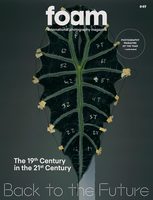 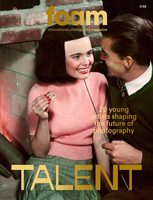 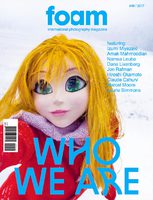 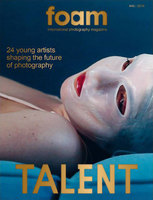 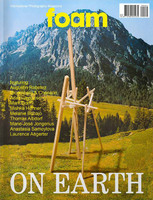 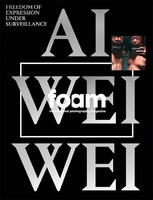