In the sixteenth century it became the custom for cultivated Japanese people of a certain social status to enjoy the rituals of the tea ceremony. The quotidian act of preparing a cup of tea for a visitor was raised to the level of art, with meticulous care lavished upon the unique goal of entertaining one's guests. In a small room, a single but magnificent picture would be hung. Flowers to set the picture off were arranged in the alcove. Especially strict attention went into selecting a bowl of the right color and shape from which to drink the tea. Finally, every movement of the host conducting the ceremony had to be as graceful as a dance by Nijinsky.

The tea ceremony encompasses all the individual arts of the West. In addition to painting and dance, there is sculpture (in the shape of the porcelain bowl), music (in the sound of the water on the boil) and architecture (in the form of the tea ceremony arbor). These disparate elements intertwine, coalescing to form a single, perfect whole.

Traditionally, the name of a tea house has to be a poetic evocation of space. I was startled to discover something redolent of Mondrian in the Glass Tea House when it was completed. The quest for abstraction, I realized, had been underway in the context of the tea ceremony for three hundred years before Mondrian was born. Sen no Rikyû, the man credited with perfecting the tea ceremony esthetic, essayed Mondrianesque abstraction in the way he place stoned in the garden or composed flat wall surfaces at Taian, a sixteenth-century tea room which still stands near Kyoto. Inevitably, Sen no Rikyû had a powerful influence on my design for the Glass Tea House. I decided that a Jpanese transliteration of the name "Mondrian" would be an ideal name. I combined three characters ー聞鳥庵ー that broken " a modest house where one can hear the birds sing." I like to think that this tea house was built by Mondrian after he heard Sen no Rikyû speaking to him through the singing of the birds. 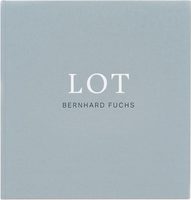 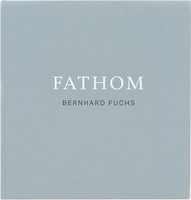 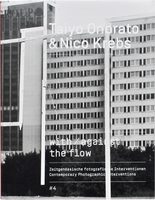 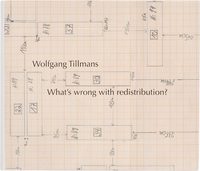 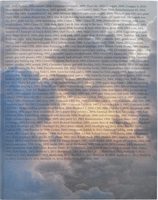 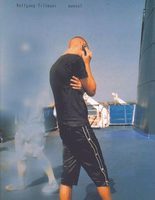