'The New Chinese' was created between 2006-2016, where the Chinese real estate market was going through drastic changes from red-hot economic boom to a gigantic housing bubble. Many photos in 'The New Chinese' were shot at opening ceremonies of new housing projects, which indicates the formation of the bubble in the Chinese real estate market over the decade. The series is also a mirror reflecting how western culture impacts the people of China in the specific time being. Instead of praising traditional Chinese culture, nowadays people in China are more inclined to imitate western lifestyles. The loss of cultural identity and the impact of western culture have affected Chinese people in every aspect, 'The New Chinese' is a miniature of this social phenomenon. 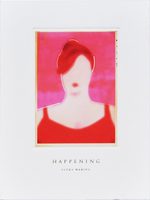 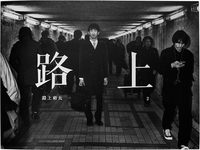