William Klein has continuously been active in the front lines in a wide range of areas, working as a fashion photographer for Vogue magazine, a movie director, and a photographer who continues to capture urban sceneries in unique ways. Following New York (1956), Rome (1956) and Moscow (1961), the photographs of Tokyo that are shown here represent part 4 of Klein’s series themed around cities. In pictures of pachinko parlors, the stock market, strippers, billboards and neon signs, he portrays a chaotic Tokyo in the middle of the period of rapid economic growth.

William Klein was born 1928 in New York. His career as a fashion photographer began in 1955, followed956y the publication of New York. Breaking taboos in photography, he introduced a new style of audaciously blurry and out-of-focus pictures that went on to influence numerous photographers up to the present day. After New York, the series continued with Roma (‘59), Moscow (’64), and Tokyo (’64). In addition to working as a photographer, he also produced the fashion-related movie Qui etes-vous Polly Maggoo? A solo exhibition at the San Francisco Museum of Modern Art in 1995 established his reputation, which he had mainly earned in Europe, also back home in America. In Japan, the Tokyo Metropolitan Museum of Photography showed the ”Paris+Klein” exhibition in 2004, and in 2005, the ”William Klein Retrospective” exhibition was held at the Centre Pompidou in Paris. The exhibition “William Klein + Daido Moriyama” with Daido Moriyama at London’s Tate Modern in 2012-13 created a buzz not only in the realm of photography, but in the fashion and film worlds alike. 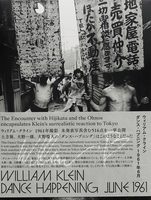 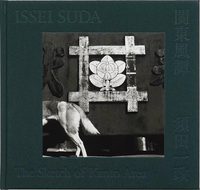 The Sketch of Kanto Area 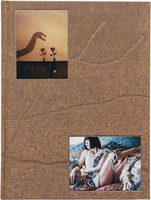 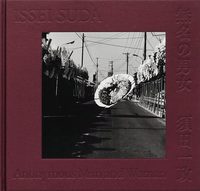 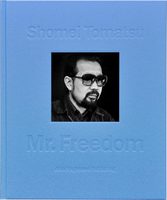