Map: words from the editor

I wasn’t intend to make a book about cities in the first place, the original open call was titled Black and White. At certain level it means monochrome, and it’s a very minimal way of seeing. So I’d like to try making issue 5 with all the collected works depending on this topic. Everytime I edit waterfall it’s like an unknown journey to explore, I don’t know what’s ahead, but there will be a path to somewhere once I decided to move forward. I looked into these works, many of them are images belong to the cities, views from the streets. Most of them express the feeling in a personal, sentimental way, as I’m dealing my relation to a city. Fine then, I thought, I will puzzle them together to look like a map about cities, even it’s scattered and twisted, for covering the initial idea: a way of seeing. I never take the city as a concrete presence, but a result of comparing. We live (in) it to keep it alive.

However, the works featured in this book were only a tiny part from what I’ve collected. Some of familiar landscape of Elephant and Castle, Stockholm or Taipei, a food list while staying in Berlin, the impact of Hong Kong, the conflict, the love affair….or a found postcard in Paris and so on, we just happened to be there then. In the postscript section, there’s project based on the community from the island Tristan da Cunha, it’s to show the concept of city from an opposite angle. In the same section, to back to the initial idea, Hundred Views of Fiction and Mount Rowland both are concerning the issue of seeing. In addition, there’s the Listener’s Manual in the final part of the book as an extended response. 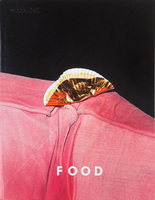 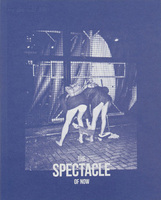 Waterfall #4 The Spectacle of Now 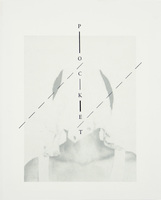 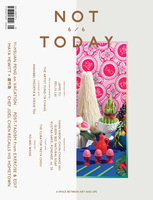 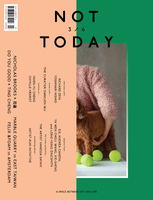 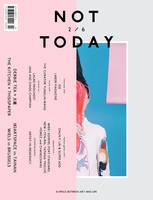 Sleeping Through An Earthquake 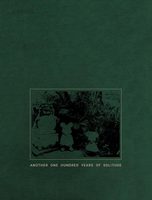 Waterfall #7 Another One Hundred Years of Solitude 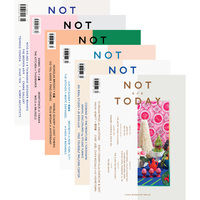 A Whole Set of NOT TODAY 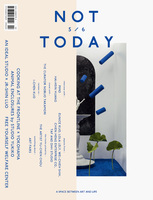 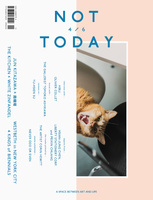 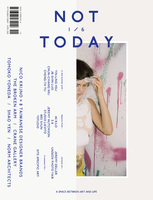