The eminent American photographer William Eggleston (b. 1939) was a pioneer in exploring the artistic potential of color photography. Eggleston made a name for himself with his eccentric, unexpected compositions of everyday life that were nonetheless rife with implied narrative, elevating the commonplace to art. This sumptuously illustrated book features Eggleston’s masterful portraits, including many familiar and beloved images as well as some previously unseen photographs from his long and productive career.

Many of Eggleston’s poetic photographs portray life in his home state of Tennessee, and the people he encountered there. Eggleston frequented the 1970s Memphis club scene, where he met, befriended, and photographed musicians such as fellow Southerners Alex Chilton and Ike Turner. He also photographed celebrities including Dennis Hopper, Walter Hopps, and Eudora Welty, and became a fixture of Andy Warhol’s Factory scene, dating the Warhol protégé Viva. Over the past half century, he has created a powerful and enduring body of work featuring friends and family, musicians, artists, and strangers. In addition to the lavish reproductions of Eggleston’s portraits, this volume includes an essay and chronology, plus an interview with Eggleston and his close family members that gives new insights into his images and artistic process. 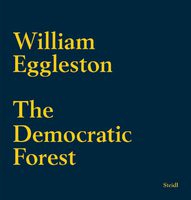 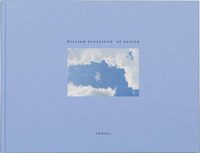 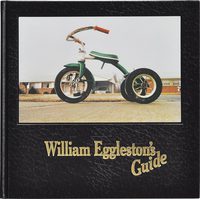 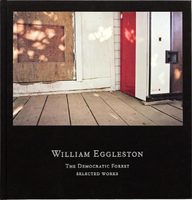 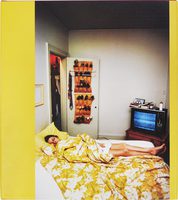 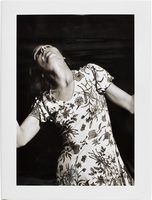 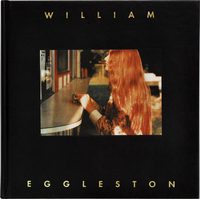 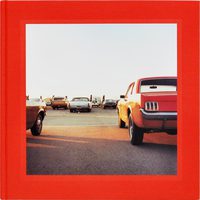 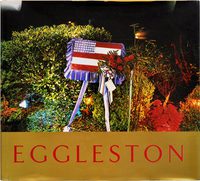 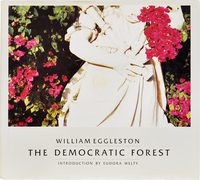 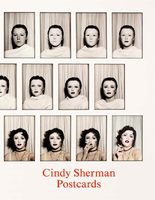 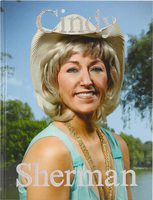