The photographs in the first half of this issue of Record were shot in Gothenburg, the second-largest city in Sweden. Last year in autumn, I received an award from the Hasselblad Foundation, and the photos on these pages are some of the snapshots that I took while in Sweden for the award ceremony. Gothenburg is a harbor town located at the mouth of a river. It is a pleasant city that is characterized by a harmonic blend of past and present, and a casual scent of art and culture in the air.

I have talked about Record several times in the past, and the more issues I am publishing, the bigger the presence of this journal is becoming for myself. Day by day, it punches me in the side and urges me, “take photos and show yourself as you are now!” I just cannot put the camera down, at any time or occasion — which may sound like a matter of course for a photographer, however in my case that’s anything but an obsession. It’s all because of that dear fellow called Record that just won’t leave me alone. Wherever I go, I constantly hear him spur me on: “Look at this! Shoot that!” 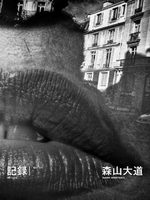 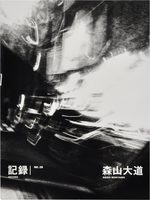