Nobuyoshi Araki distills decades’ worth of images down to 512 pages in this ultimate retrospective of his career. First published as a Limited Edition and now back in a new, compact format, the intimate collection delves deep into Araki’s best-known imagery: Tokyo street scenes; faces and foods; colorful, sensual flowers; female genitalia; and the Japanese art of bondage.

Nobuyoshi Araki
Nobuyoshi Araki was born in Tokyo in 1940. Given a camera by his father at the ripe age of twelve, Araki has been taking pictures ever since. He studied photography and film at Chiba University and went into commercial photography soon after graduating. In 1970 he created his famous Xeroxed Photo Albums, which he produced in limited editions and sent to friends, art critics, and people selected randomly from the telephone book. Over the years, his bold, unabashed photographs of his private life have been the object of a great deal of controversy and censorship (especially in his native Japan), a fact that has not fazed the artist nor diminished his influence. To date, Araki has published over 400 books of his work. 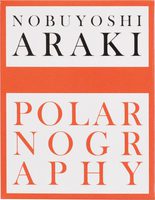 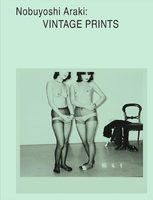 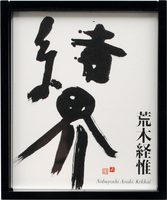 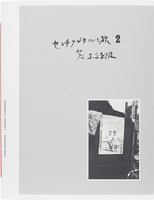 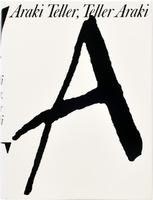 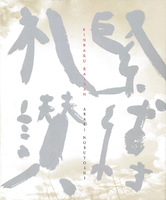 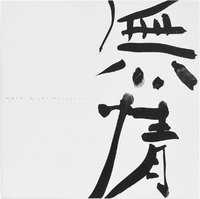 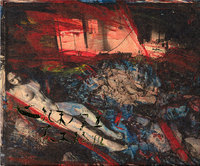 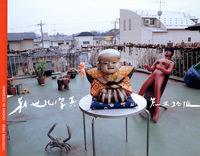