The book has one subject, Sylvia Mann and one photographer, Angela Hill. It is an exercise in simplicity. A perfect reflection of Angela Hill's photography. All of the pictures were shot as fashion photographs, for EXIT, Purple and Dazed in the late nineties and early 2000s and yet fashion is far from the the first thought when looking at the book. Sylvia was just 11 years old when Angela first met her. The book documents Sylvia up unto the age of 18. The result is photo-documentary. A worldview of one person.

In parallel to her work as a photographer, Angela is the A of IDEA — co-founder of the company. The book has an introduction written by her friend, and IDEA published photographer, Nadia Lee Cohen. Nadia writes quite brilliantly about the book.

Angela Hill may not dress like a punk, but to me, she takes photos like one. Her team is non-existent, no make-up, lighting, styling, devoid of the usual paraphernalia. Angela just shows up with her camera, probably wearing a cap, jeans and maybe something from Hermès slung over her shoulder. Perhaps even an abundance of loose film and teabags in a plastic Waitrose bag (that part may or may not be true). Anyway, what I'm trying to say is that Angela Hill isn’t really a pre-planner, and to me, this is a magical fairy-like quality of which I am forever envious.

Sylvia herself has a magical quality; in appearance and in action.

You will see how delicately Angela Hill moves between fashion and documentary photography. These three images were shot at Sylvia's childhood home. The still life is of her bedroom. The light and the colour palette are Sylvia's own. This is how and where she grew up. 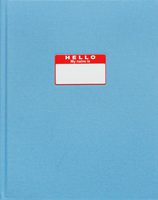 HELLO My Name Is (Second Edition) 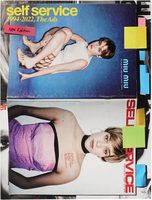 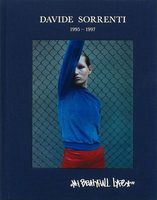 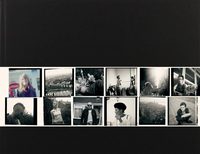 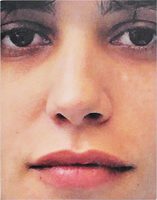 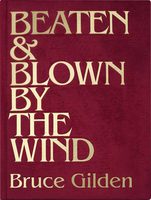 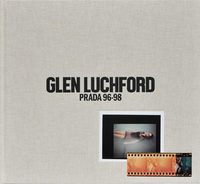 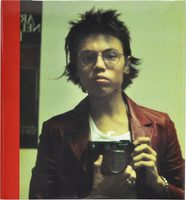 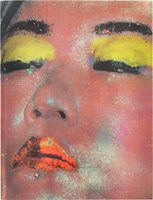 All I Want To Be 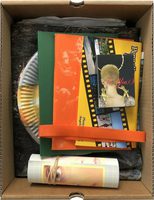 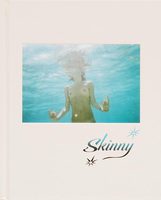 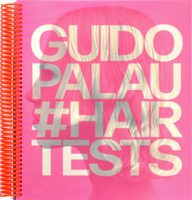 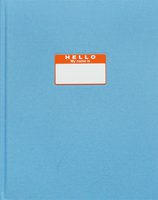 HELLO My Name Is (First Edition) 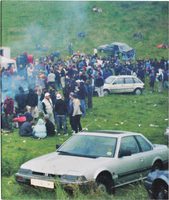 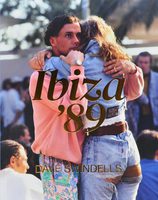 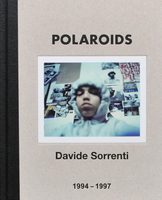 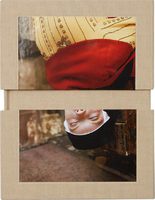 Stella Populis - Pop Will Eat Itself 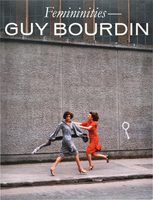 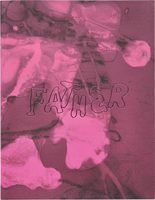