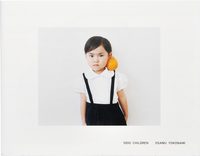 Inspired by the 1000 gilded statues of Buddha which flank the statue of Kannon found within Sanjusangendo in Kyoto, Osamu Yokonami’s_1000 Children_is a photographic project which sees Yokonami explore the very nature of individuality, the beginnings of self-awareness and of the individuals ego. Capturing a 1000 different children, all captured within uniform constructs of the same positioning, framing, clothing to the alignment of hair, the resulting images portray a beautifully subtle pursuit for the presence of the individual and our distinct differences within a collective whole. Published by Osamu Yokonami and first exhibited at Emon Photo Gallery in 2014 this publication contains an afterword by Yokonami available in both Japanese and English. 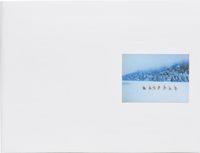 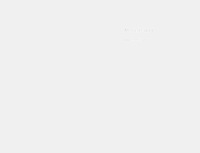