Manila-based photographer Brian Sergio’s photobook “A Bastard Son” collects his raw, energetic street and portrait photography shot in his home country, the Philippines.
Concentrating on the excesses and perils of the younger generations, Sergio’s signature black-and-white image editing adds an extra element of dirtiness and grime to his scenes and lends the views he captured an almost surrealistic atmosphere.

“These pictures are shot with an eye so tuned to its environment that they allow the viewer to practically create an entire novel around them. We desire – even need – to know more. A face, captured in a second, becomes a companion to be remembered for life.”
— from Robin Titchener’s afterword 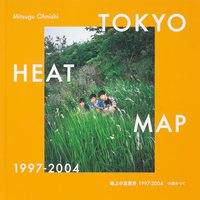 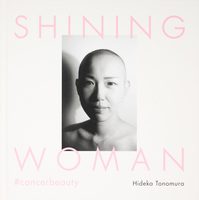 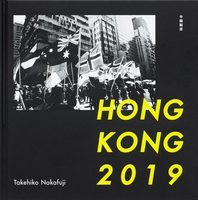 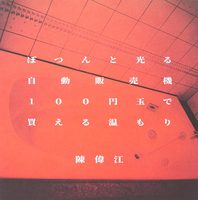