Keiko Nomura was born in 1970 in Kobe, and in 1999 was awarded the Japan Photographic Society's Newcomer Award.

This 2006 book came some six years after Nomura's previous photo collection -- a time Nomura spent not only in Japan (particularly Okinawa) but also in Hawaii, Bali, Southern India, and Taiwan. What is assembled here is a seemingly loose collection of images from these tropical locales. But while the locales are no doubt important, the threads that run through this book are not merely about place.

Nomura's maternal grandparents were from Okinawa, and Nomura previously explored the place in her 1999 book Deep South. Okinawa again provides the spiritual center around which Nomura weaves lush landscapes and informal portraits of a naked honesty that reminds one of Nan Goldin. As Nomura writes in the afterword (available both in Japanese and English): 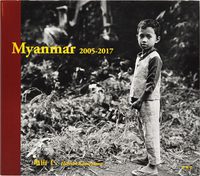 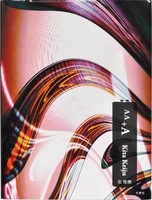 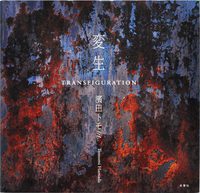 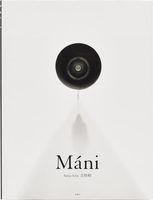 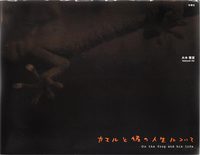 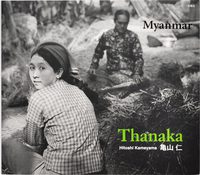 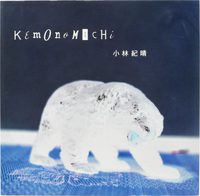 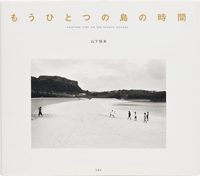 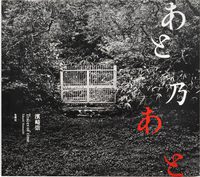 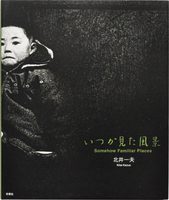 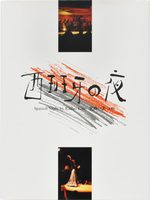 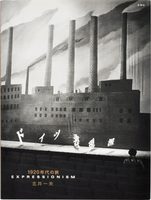 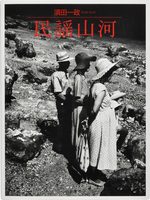 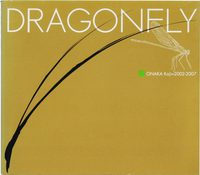 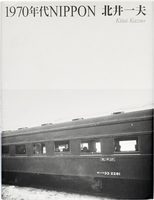 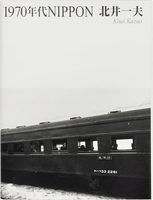