Shiga Prefecture, home of photographer Atsushi Fujiwara and the main subject of this book, is also the stage of the famous Noh play “Semimaru”.
The photographs, taken “while the sounds of Semimaru’s Biwa haunt my mind”, represent Fujiwara’s most personal work to date, the world and philosophy of the Noh play always present in the background.

“Seeing the original photos of this collection, I was first struck by the sensitivity and sincerity of Fujiwara’s regards toward his subjects, as well as an intense focus and potent restraint that is surely the mark of great discipline. As there were several locations familiar to a resident such as myself, it was also remarkable to equally detect, alongside an emotional treatment of this place he “loves and hates”, Fujiwara’s exceedingly intellectual, almost ethnological stance. These two contrasting positions stem to stand out more distinctly than his previous works, in individual photographs as well as in the editorial style of the volume. This may be why I am drawn to studying these photos again and again.” 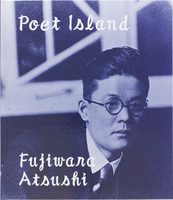 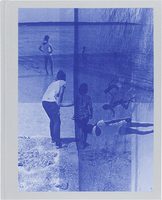 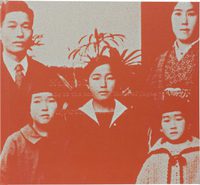 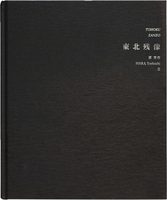 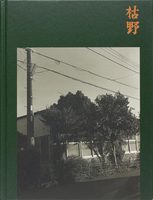 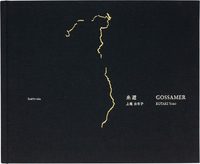 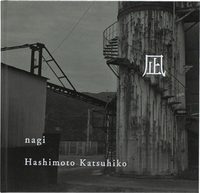 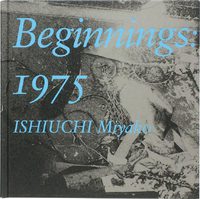 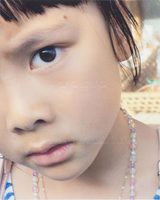 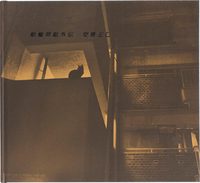 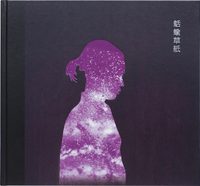 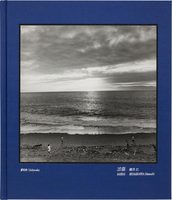 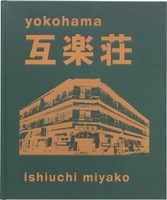 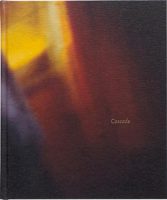 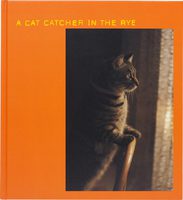 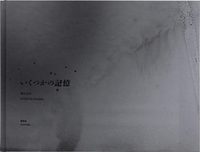 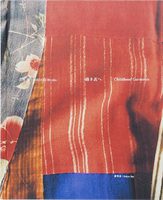 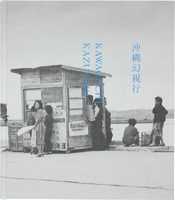 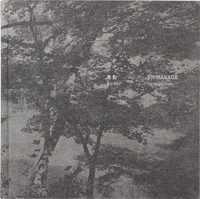 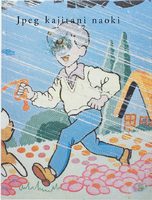 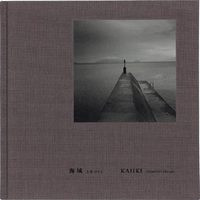 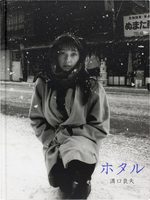 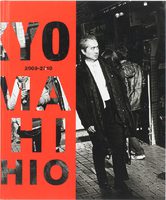 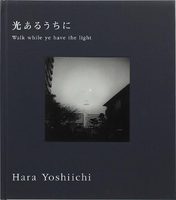 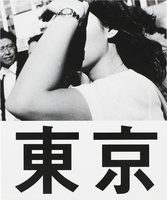 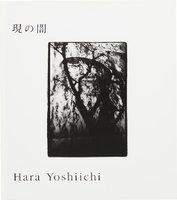 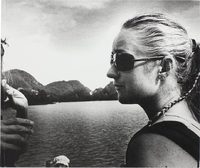