This issue of Aperture considers how artists and photographers have chronicled their relationships to their families and chosen communities, and takes an expanded view of what families can be.

Into the Album
How have artists reframed the family picture?
By Carmen Winant

Diana Markosian: Santa Barbara
Under the sway of a soap opera, a Russian family’s new life in the U.S.
By Rebecca Bengal

House of Xtravaganza by Stefan Ruiz
Introduction by Mikelle Street

Lead funding for the “Family” issue of Aperture magazine is provided by the Anne Levy Charitable Trust and the Reba Judith Sandler Foundation.

Significant support for Aperture magazine is provided by the Kanakia Foundation. 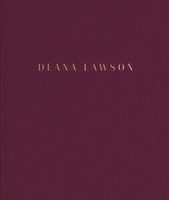 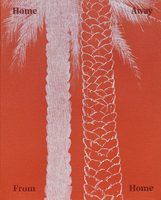