Why did Henri Cartier-Bresson nearly have a posthumous exhibition while still alive? What led Stephen Shore to work with color? Why was Sophie Calle accused of stealing Vermeer’s The Concert? And what is Susan Meiselas’s take on Instagram and the future of online storytelling?

Aperture Conversations presents a selection of interviews pulled from Aperture’s publishing history, highlighting critical dialogue between photographers, esteemed critics, curators, editors, and artists from 1985 to the present day. Emerging talent along with well-established photographers discuss their work openly and examine the future of the medium. Through the history of Aperture’s booklist, online platform, and Aperture magazine, Aperture Conversations celebrates the artist’s voice, collaborations, and the photography community at large.

Melissa Harris (preface) is editor-at-large of Aperture Foundation, where she has worked for more than twenty-five years, including as editor-in-chief of the award-winning Aperture magazine from 2002 to 2012. Harris has edited more than forty books for Aperture and recently authored A Wild Life: A Visual Biography of Photographer Michael Nichols (Aperture, 2017). As a curator, Harris has organized photography exhibitions for venues worldwide and teaches at New York University in the Tisch Photography and Imaging department. 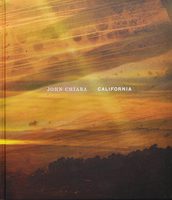 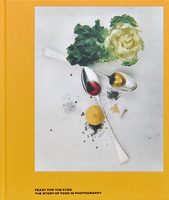 Feast for the Eyes: The Story of Food in Photography 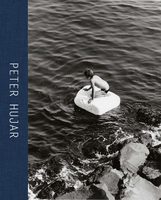