Cars were an indispensible aspect of twentieth-century culture, both for their utility and aesthetics. From 1974 to 1976, Langdon Clay photographed the cars he encountered while wandering the streets of New York City and nearby Hoboken, New Jersey at night. Shot in Kodachrome with a Leica and deftly lit with then new sodium vapor lights, the pictures feature a distinct array of makes and models set against the gritty details of their surrounding urban and architectural environments, and occasionally the ghostly presence of people. 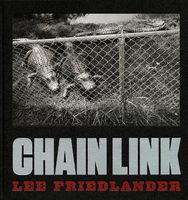 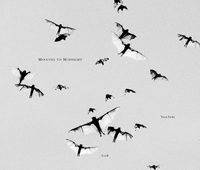 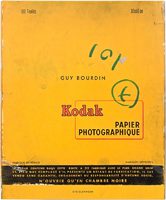 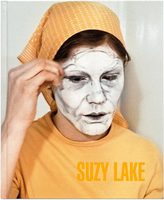