The feature ‘Gastronomy & Graphic Art’ will introduce, in an a la carte fashion, critical graphic art that centers around food or uses food as a foothold within the context of Western modern graphic design. Recently, along with globalization there has been an increasing interest in food (not as gourmet) but as culture. Within the culinary world, the idea of seeing cuisine from an engineering point of view has been deepening. At the same time, in art and design, projects and workshops and printed materials that use food as a conceptual device are on the rise. These various trends are not occurring at the same time independent of each other, but just as Hiroshi Takayama’s modern table culture theory showed that the “table” went from “board” to “tabletop” to “chart” and now with the electronic tabletop culture (desktop, tablet), these trends are instead connected by a larger overarching modern spiritual history. The secret to understanding this structure is graphic art, connected analogically to design and food, which use the table as an intermediary. This feature was produced in cooperation with designer and researcher Warren Taylor, who shares an interest in graphic design practice that intersects cultural activity. The table, which is the organizing concept of this feature, draws an ellipse composed of two separate focuses, his interest, and my interest. We will save a non-Western example for next time, in the hope that the dynamic and complementary world represented by the ellipse leads to alternative multitude over the globalized design culture. 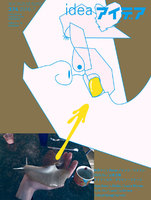 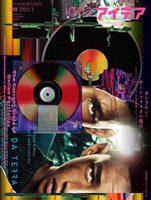 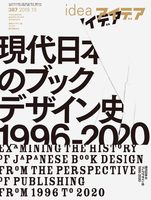 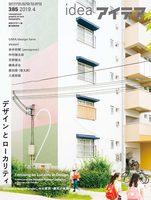 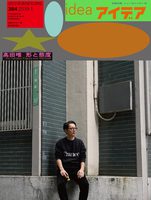 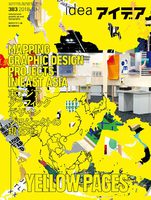 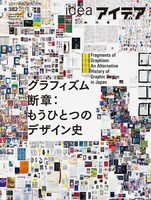 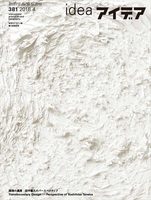 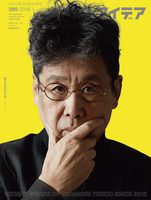 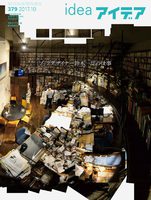 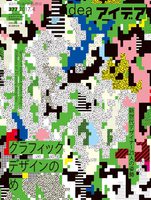 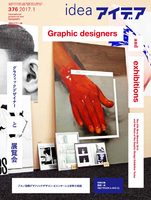 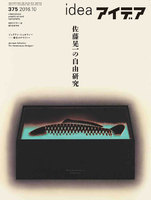 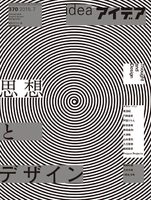 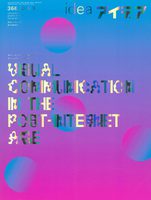