"My latest work, Appearance, is a portrait project depicting people while they are singing — a pure form of self-expression.

By photographing the act of singing, I try to capture both the uniqueness and commonality of each subject. Naturally, they have their own individual physicality—how they open their mouths, move their body and finally how they connect with their audience, whether real or imaginary.

They seem to stand right at the threshold of self-expression and self-consciousness. The act of singing is both personal and social; my role as the photographer is to catch that moment when both aspects intersect.

The work is based on my experience as a stranger abroad. I moved to the United States from Japan in 2002. Since then, I have experienced alienation followed by acceptance, one encounter after another, while trying to enter a new society. I often felt like a child who was newly entering the world. I identified with the awkwardness, vulnerability and courage in the expressions of children, as they were trying to find ways to relate to others and their environment. I became interested in collecting those moments at their most fundamental state, stripped of props, context and backstory.

This project began in 2010 with children in San Francisco, a city with a diverse population but with a consciousness about community. Then I continued the project in Tokyo, my home town. That is when I realized my own pursuit of individuality within a community. That is what led me to not limit myself to only photographing children but to also include adults. While singing, children sometimes show a daring expression, while adults might show us a glimpse of naiveté. These moments gradually link one another beyond age and origin.

The title, “Appearance” is taken from the words in The Human Condition, by a German-born theorist, Hannah Arendt.

"The polis is not the city-state in its physical location; it is the organization of the people as it arises out of acting and speaking together, and its true space lies between people living together for this purpose, no matter where they happen to be. It is the space of appearance, the space where I appear to others as others appear to me, where men exist not merely like other living or inanimate things but make their appearance explicitly." — The Human Condition, Hannah Arendt

My subjects are not of a particular social class. I met each person either by chance or introduction: in any case they all obliged to sing for me. I believed that “I appear to others and others appear to me.” Each session was spontaneous cooperative action. This “space of appearance” is my form of performance between subject, artist and viewers which comes alive when shared." -- Hiroyo Kaneko 2015 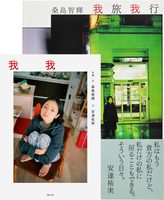 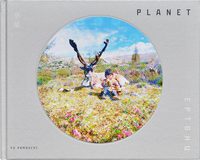 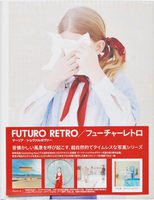 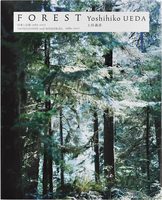 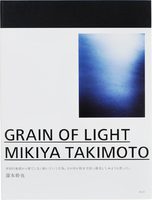 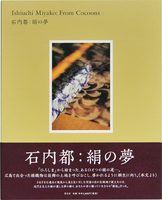